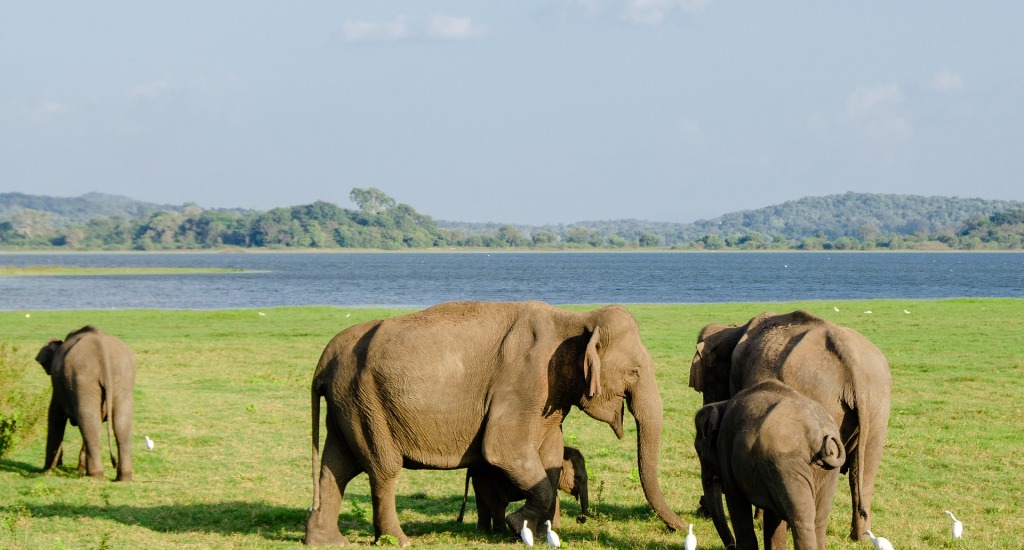 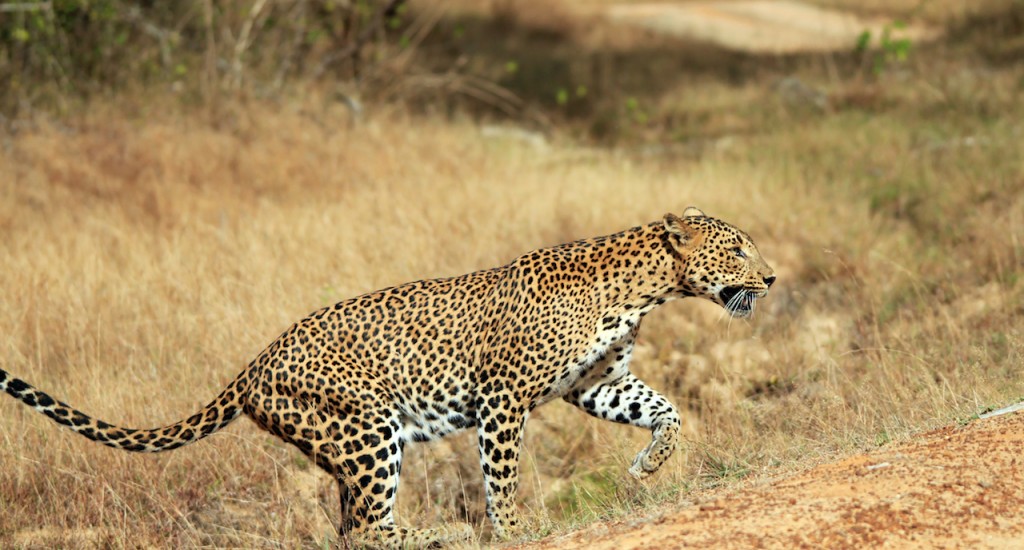 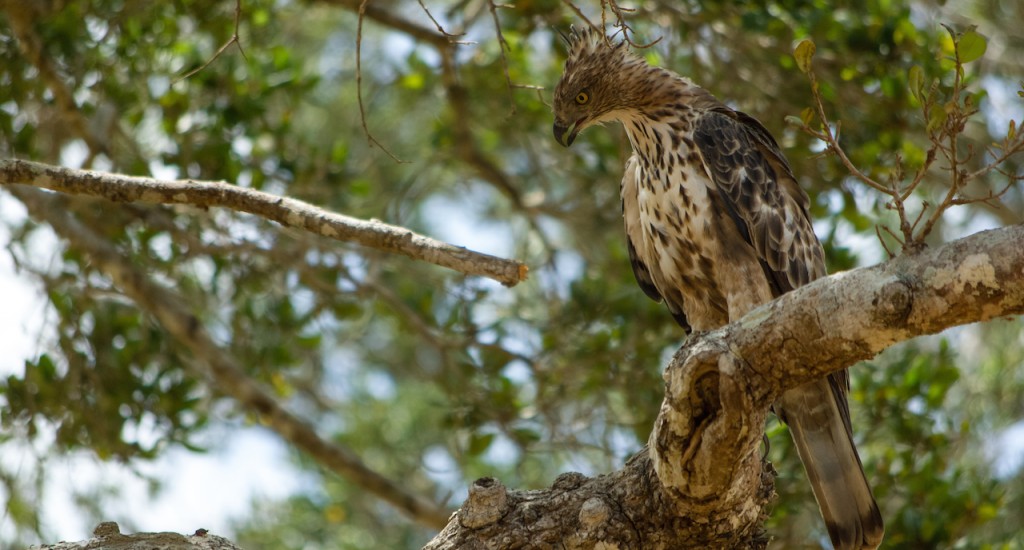 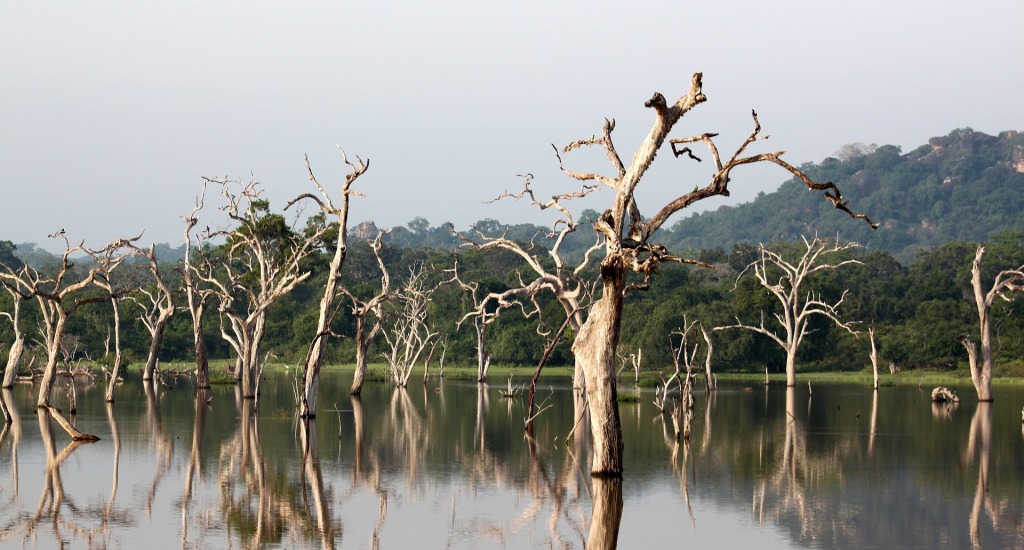 Wilpattu National Park is Sri Lanka’s largest national park, occupying a vast area of land to the west of Anuradhapura. It was closed for many years due to its close location to the frontline during the civil conflict, however in 2009 the glorious 1085 sq. km park was reopened. As you can appreciate conservation wasn’t high on the priority list and therefore the density of wildlife is still poor in comparison with the likes of Yala and Uda Walawe. However, due to its size and low visitor numbers it’s far more peaceful than other national parks in Sri Lanka, and there’s still a good range of flora and fauna to be enjoyed. The entrance to Wilpattu National Park is approximately 1hr from Anuradhapura and slightly further from Kalpitiya, so it does mean an early start from your hotel if you are staying there. You will be in a 4X4 jeep safari, with an experienced guide and tracker. Early morning and late afternoon are the best times of day as wildlife is most active in the cooler hours. The dense pockets of jungle and water ponds are home to a variety of endemic and migratory birds, elephant, sloth bear, wild pigs and also crocodiles. There’s also a number of leopard living within the park, and are being spotted more frequently, especially closer to the National Park entrance!

“Thanks again for making this a flawless and unforgettable experience” 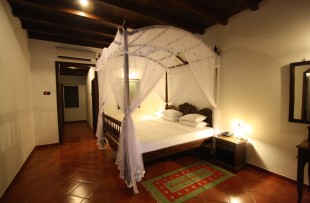 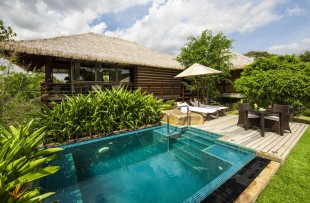 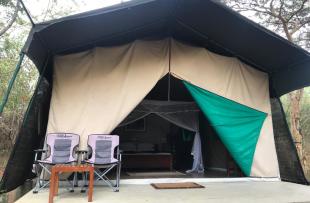 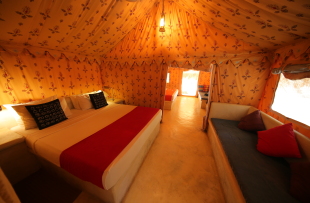 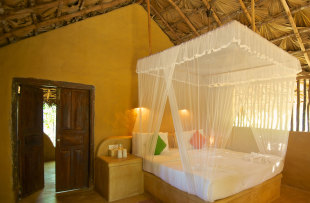 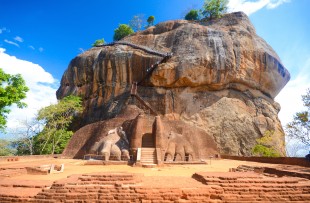 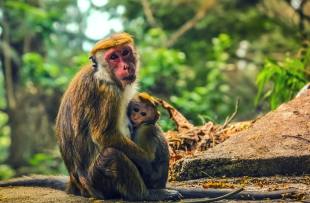 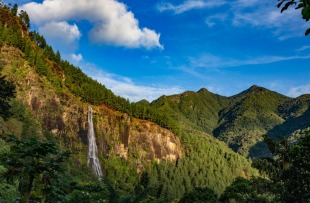 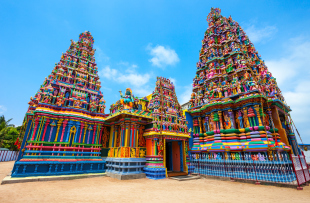