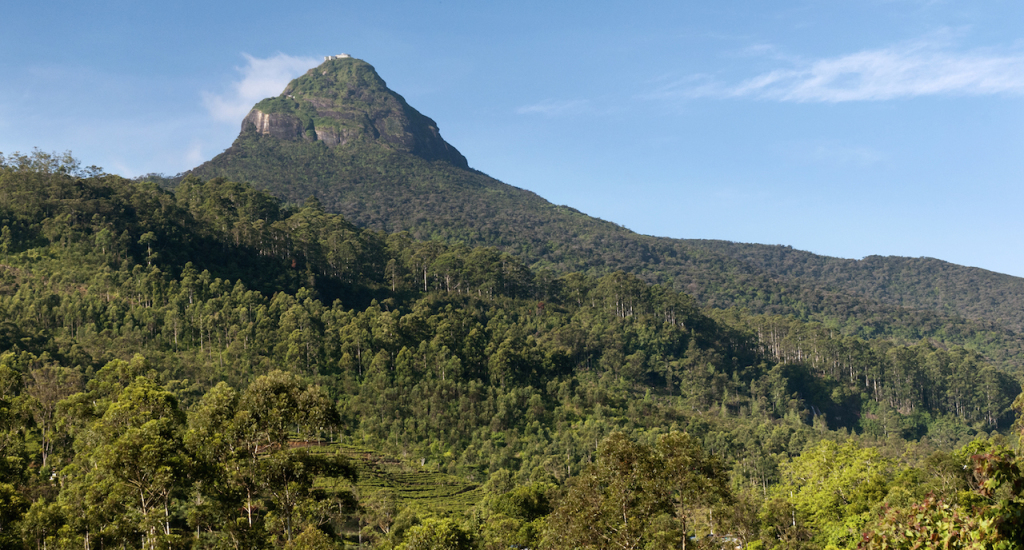 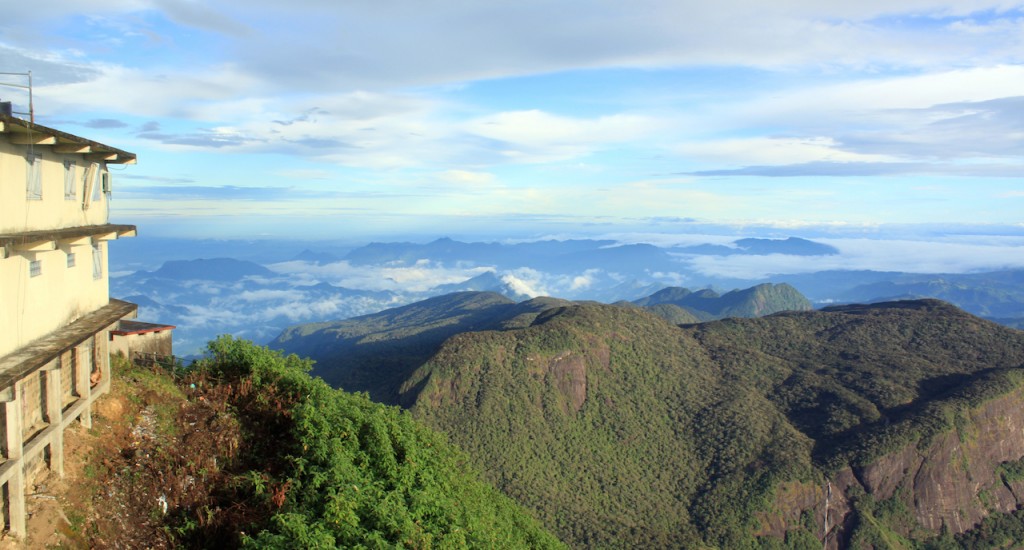 Adam’s Peak is one of Sri Lanka’s most impressive geological formations but also one of its most celebrated pilgrimage sites, soaring out of the hill country’s southwestern edge, approximately 45 minutes from Hatton. Adam’s Peak has scintillated imaginations for centuries, mainly due to the curious depression at its summit known as Sri Pada or the Sacred Footprint. Some believe this was left by the Buddha as he headed towards paradise; some believe it was made by Lord Shiva during his dance of creation; others believe it was Adam when he stepped on the mountain after being cast out of Eden; and others even believe it was that of St Thomas, the early apostle of India. Needless to say, Adam’s Peak attracts Muslim, Hindu, Buddhist and Christian pilgrims in the thousands, and there are few places on earth where all these religions come together in such a remarkable way.

The trek up Adam’s peak starts from Dalhousie after dark; the times vary depending on the crowds but normally it’s anywhere between 10pm and midnight. Your experienced guides will recommend exactly when and will bring sleeping bags and refreshments for you, as it does get cold at the top. The climb takes anywhere between 2.5 and 4 hours, the slope is fairly gradual for the first half an hour or so, but then it does become steeper. The climb is mostly up steps (there are approximately 5200 of them) but there are plenty of opportunities to rest, with numerous teahouses dotted along the way.

When you reach the top with your guide you will be greeted with breath-taking views, enjoy these before heading up more steps, which lead to the sacred footprint. This sits atop a 4m rock. Pilgrims tent to cluster round it throwing offerings in to the 1m hollow, before moving to the Saman shrine that can be found up another flight of stairs. This is where thanks are given. Pilgrims who have made the trip more than three times then ring one of the two bells at the summit, each chime representing a successful ascent.

Watching the sunrise from the top of Adam’s peak has been described as one of the most spectacular sights in the world.

Please note the pilgrimage season runs only from December to May, and the busiest period is during January and February. We highly recommend bringing warm clothes and lots of water with you.

“Our trip was nothing short of amazing – an absolute stunning country, some of the friendliest people and breath-taking views.” 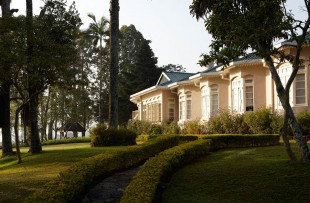 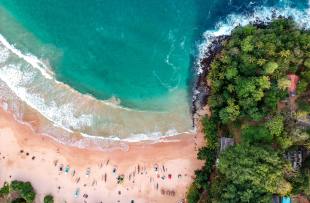 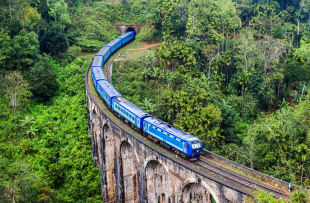 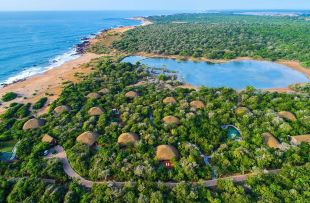