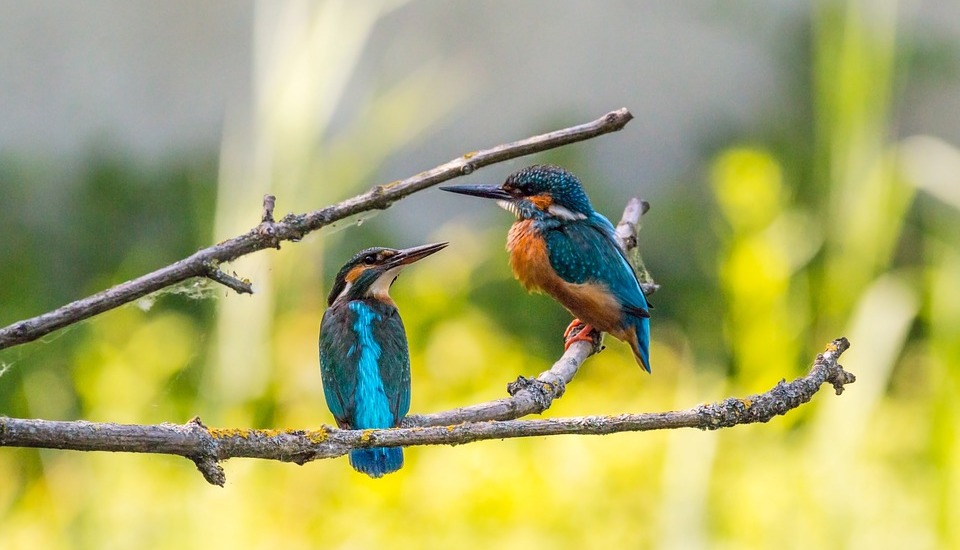 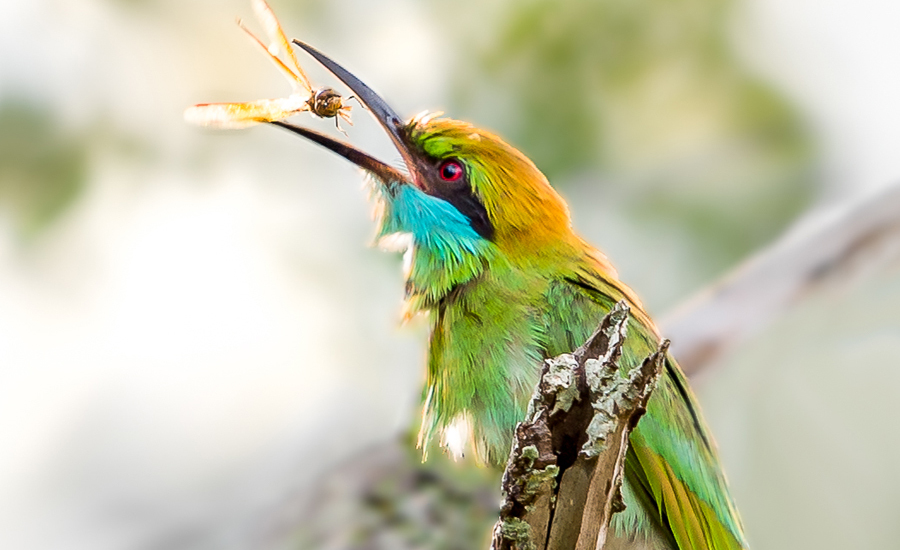 Kumana National Park is located about 1.5 hours south of Arugam Bay and Pottuvil and adjacent the Eastern end of Yala National Park. A peaceful alternative to its better-known neighbour, Kumana National Park was reputedly a hang-out for LTTE fighters during the civil war, and has only recently officially opened up again to visitors.

Regular bird sightings include such species of bird as pelicans, painted storks, spoonbills, white ibis, herons, egrets and little cormorants.  Although famous for its rich array of aquatic bird life gathering in the mangroves of Kumana Wewa tank, it is also becoming increasingly popular for other wildlife such as elephants, deer, crocodiles and the elusive leopard. The access road to the park is currently not in a very good condition but you are rewarded with a better safari experience with much less jeeps.

“We have had a superb holiday and cannot thank you and your colleagues enough.” 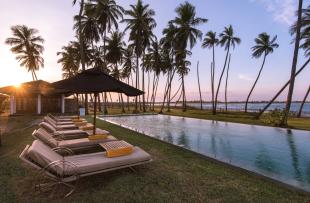 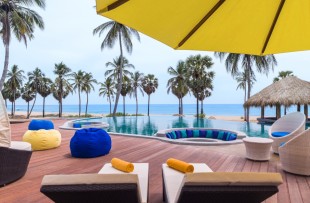 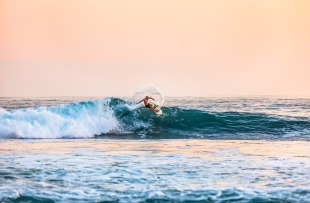